FIND THE ENERGY CATEGORY OF YOUR TYRES

All manufacturers and importers of tyres in Cyprus are required to accompany all tyres with a special marking similar to that available for energy products. The EU Regulation 1222/2009 on labelling of tyres was passed three years ago but manufacturers were given a three year deadline to comply. Special labelling informs consumers for three important features of the tyres categorising them as A, B, C, D, E, F, G:

2. Wet grip: The Wet Grip rating tells you how well the tyres perform in wet conditions on a scale from A (safest) to G (worst performing tyre).

Another important point is that the manufacturing and sale of some tyres will be gradually prohibited in the EU. Class G tyres were removed from the market in November 2014 and class F will be removed by November 2016. Consumers should however be very careful with their purchases because the above labelling is not related to other characteristics of the tyre such as quality, the way they behave in mud and snow or turning. The above Regulations exempts certain specialized tyres. 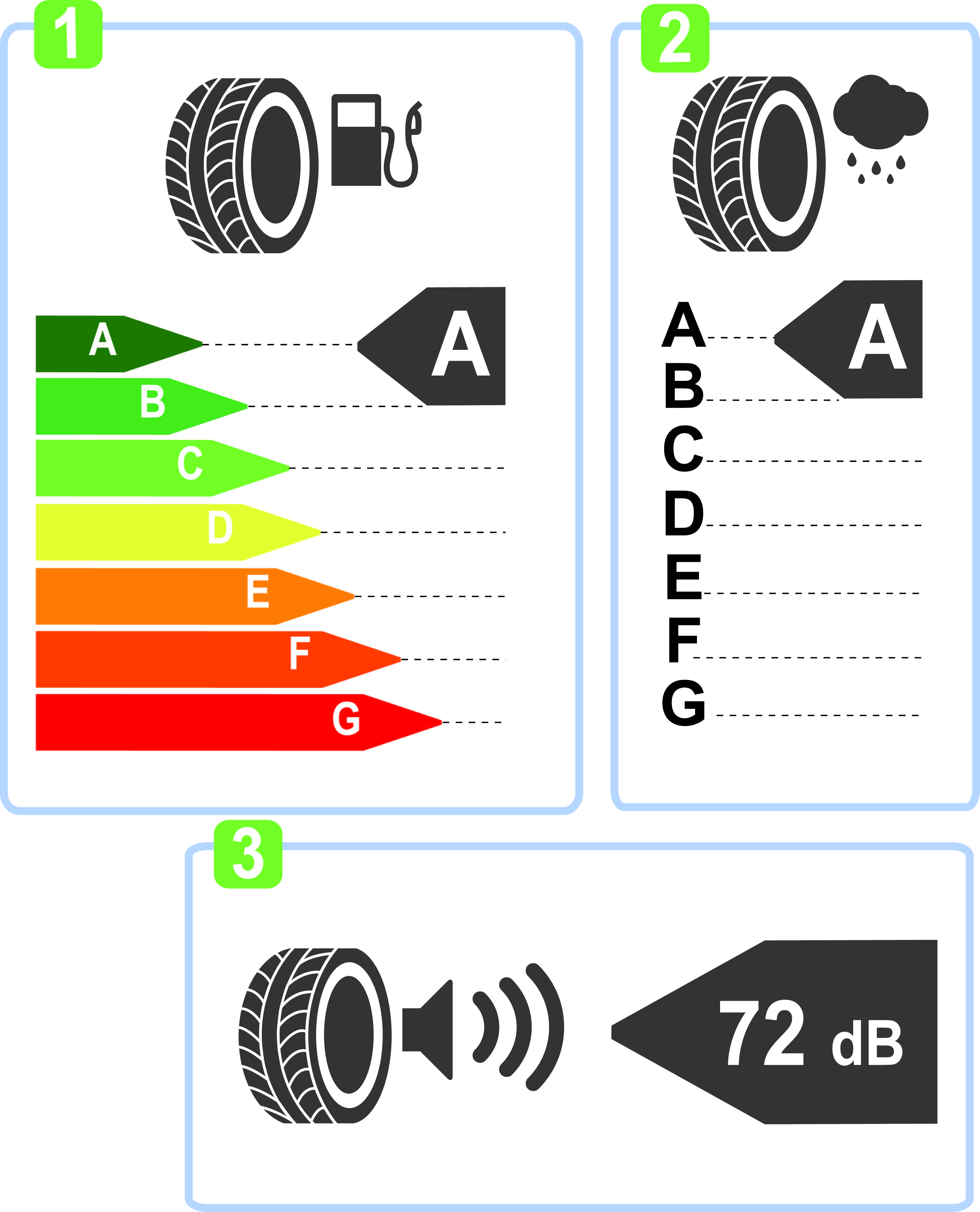